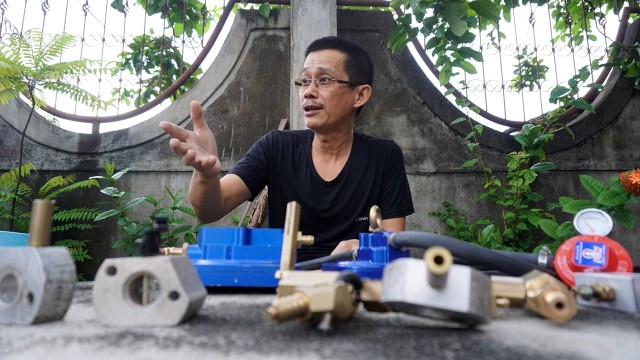 Amin childhood, as a family of fishermen in the Kubu Raya, District of West Kalimantan. Amin was aware and concerned that fishermen have difficulty finding fuel to go fishing. Even fuel was available, it was expensive. So Amin make movement to create a converter kit from fuel to gas since 2010. The technology called converter kit Amin Ben Gas (ABG).

With the use of ABG, fuel savings reach 70% with a comparison of the use of 3 kg gas = 10-15 liters premium. Gas used by fishermen is subsidized, thereby reducing the cost of fisherment to go fishing. Fishermen were thank full how ABG’s gave solution to depress cost for fishing. ABG has been incubated by Inotek Foundation since 2014 – 2016 and has been patented since 2012. ABG has certified SNI in 2015 with SNI number 12806: 2015.

In 2016, PT. KIAN SANTANG, carried out a Mou with Mr. Amin and as a result, the maximum production capacity of ABG converter kits of 500 units per day. From 2010 to 2019, Mr. Amin has received various awards, namely Technology Innovators in the Marine Sector, Science & Technology Innovation and Community Award, etc. Fishermen from 25 districts in Indonesia have been touched by ABG technology. At the beginning of 2019, ABG returned to innovate by carrying out 9th generation to be used on speedboats. 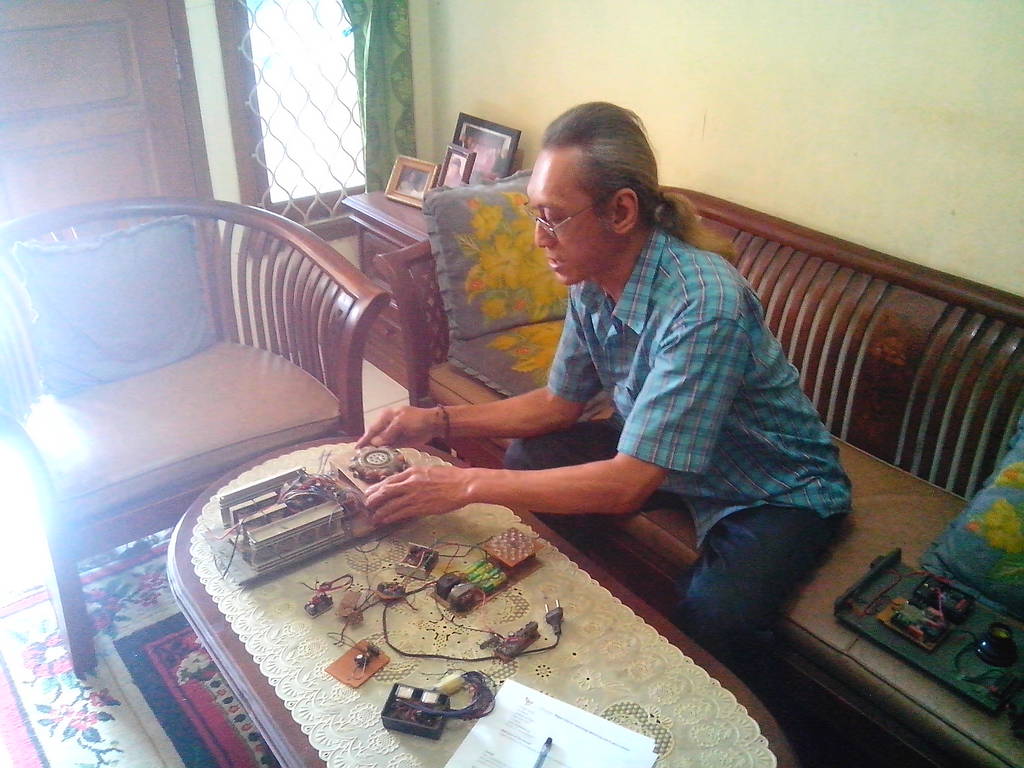 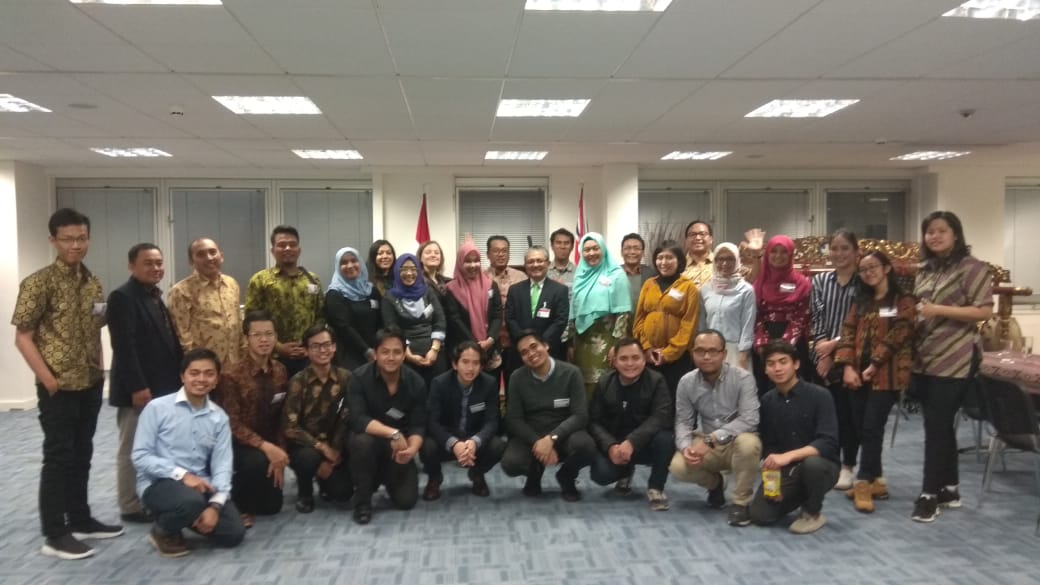 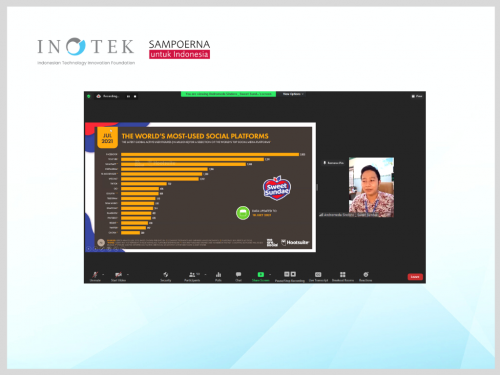